skip to main | skip to sidebar

We have a new web site https://WassardElea.com/ . This site is no longer in use.

Please go to the new site for the most up-to-date information.

Posted by René Mogensen at 3:37 PM No comments:

We will be opening up for residencies again from September 2022, although with a more limited schedule than previously. Contact us at WassardElea@gmail.com

Posted by René Mogensen at 11:42 PM No comments:

It is with great sorrow that we announce the death of Prof. Lars Aagaard-Mogensen.

It is with great sorrow that we announce the death of Prof. Lars Aagaard-Mogensen.

Posted by René Mogensen at 11:43 PM No comments:

Due to serious illness Wassard Elea cannot offer any residencies in 2022. We apologise for any inconvenience, and will update this blog when we have restructured the residency offerings.

Posted by René Mogensen at 11:20 PM No comments:

Philosophers, musicians, artists, and other researchers met at WE XI Symposium to discuss the theme of “Music Improvisation and Creation, Human and Computational” this fall in the sea-side town of Ascea (SA). Diverse areas of expertise and perspectives contributed to a truly inter-disciplinary series of discussions concerning music improvisation, creativity and the potentials for computational music improvisation. Multiple conceptualisations of human music improvisation practice were presented and discussed. Several oppositions were drawn between human practice and the perceived potential of machine improvisation. However, the potential of human-computer co-improvisation was also examined. I will summarise some of the key points in the sequence they were presented at the symposium; more details and related points are found in the full papers.

Hugh Steinmetz spoke with experience from a long career as an active composer and music improviser. With his musician’s perspective, Steinmetz described improvisation as ‘stream of consciousness’ which is dependent on human ‘consciousness, subconsciousness, emotional life, reptillian brain and total ancient inheritance’. He discussed a ‘good’ improvisation as occurring when the improviser ‘in a “stream of consciousness” is able to invent new and interesting constellations (surprising melodies, phrases, forms and rhythmic patterns) without falling into the trap of reproducing licks’. This view would clearly exclude any unconscious machine from performing what he considered ‘true improvisation’. René Mogensen (organiser of WE XI Symposium) presented a paper arguing for an approach to computational ‘co-improvisation’ in group music improvisation; this included a model of computational creativity as contributing to a distributed group creativity. An overview of the SomSwarm system, which has been included in recent concert performances, was offered as a concrete example of an implementation of computational co-creativity. Alessandro Bertinetto questioned whether computers and robots could improvise. He argued that improvisation is governed by, or dependent on, ‘habits’ and that ‘[p]reparation is a precondition of improvisation’. Furthermore, he proposed a view of algorithms as fixed systems which can only develop by substitution, not transformation. In contrast to algorithms, Bertinetto argued that habits are transformed and ‘generated through repetition and training’. He concluded that human habits are not algorithmic and so computers could not improvise but that human improvisation with ‘machines can interestingly exemplify key aspects of artistic creativity’. Philip Read claimed that ‘humans have unlimited access to imagination’ (of particular import to artists), where ‘imagination is boundless’, and also that ‘[l]ogic and reason limit our imagination’. Read further claimed that a human mind is ‘balanced’ between imagination and logical limits. Read considered Artificial Intelligence (AI) to be based solely on logic, with no access to imagination and so AI could not be creative. Rex Gilliland sought to ‘demystify’ creativity and thereby ‘demystify’ improvisation. In particular, Gilliland cited Robert W. Weisberg as simplifying the view of creativity to consist of conscious reflection, rather than unconscious intuitionism or associationism. Improvisation was thus claimed to be enabled through ‘experience and preparation’, where the ‘vast majority’ of thinking needed for improvisation is ‘done in advance’ of the improvisational performance. Gilliland questioned whether art works can be ‘created’ by computer systems ‘without relying on continued aesthetic feedback from their programmers’. Ellen Moysan proposed improvisation as the performance of an ‘inner song’. The ‘inner song’ concept refers to an imaginary aural object, ‘grasped as something from the inside’ of a person (pace Husserl). The performance of the inner song is then something heard externally by the person, a perceived sound. She also proposed the teaching of improvisation as being guidance in how to develop one’s inner song. A revised version of the paper by Richard Herriott and Joni Mok was read, which proposed a comparison between improvisation in design and in music. They divided ‘problem solving’ into ‘rational inquiry’ and ‘intuitive inquiry’. They concluded that design and music ‘both rely on improvisation as the motor of creation, but apply them in almost symmetrically opposite ways’. Lars Aagaard-Mogensen (local organiser of WE XI Symposium) examined meanings and uses of a range of English terms such as ‘musicality’, ‘creation’, and ‘artificial intelligence’; and thereby questioned the concepts under discussion. He pointed to a distinction in language: ‘to master a common sense concept is to fit it onto the world; to master an articulated theoretical concept is to learn to fit the world into it’. During ‘improvisation’, ‘decisions’ occur unpredictably, but when we apply a term such as ‘free jazz’ to a performance, what is ‘free’ about it, and ‘why is it jazz?’.

The first day of the Symposium ended with an exercise in meditation lead by Eva Gengta Lorenzen, with the idea that this could be a technique to assist improvisational activity. This was followed by a short drive to the local restaurant Il Nido, where a full Menu di Gustazione, Cilentan style, was enjoyed by all the Symposium participants. The second evening dinner was at the symposium hotel (Hotel Bacco) where an improvised music and action painting performance was given, involving many of the symposium participants. The final morning ended with a round-table discussion about observations, new ideas, and conclusions. This whirlwind exposition of the WE XI Symposium has of course resulted in numerous omissions for which I apologise. I warmly recommend the reader to refer to the full papers and commentaries (Wassard Elea Rivista VII, 2 & 4, VIII,1 & 2) for more details and the greater breath of ideas omitted here. 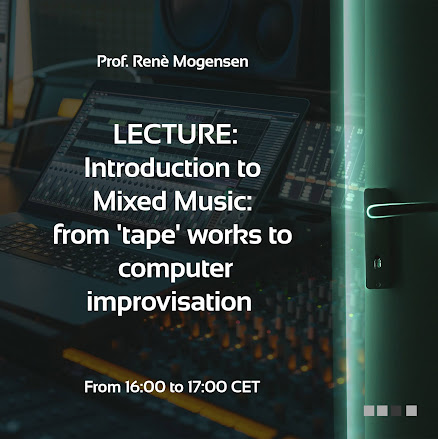 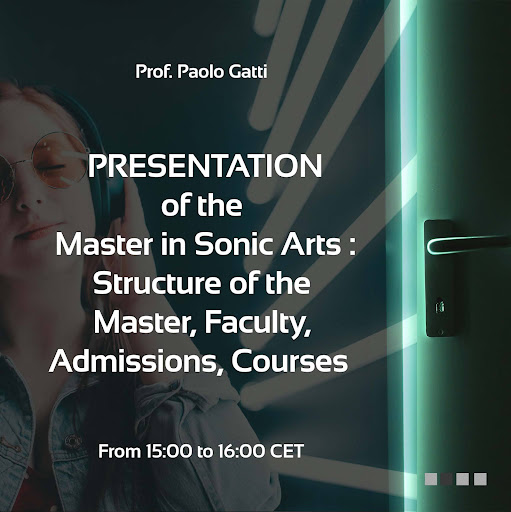 Looking down onto the beach at Ascea Marina

The main blog draws attention to work by people who have stayed at Wassard Elea's residences. For more information about the residences, please click on 'About Wassard Elea'.

Books: The following books can be purchased by contacting us at WassardElea(at)gmail.com